Monger, who joined Channel 4's Formula 1 coverage for the 2019 season, competed in Euroformula's Winter Series with Carlin and took a best finish of eighth in the second race after clutch problems in the opener.

The British driver has also undertaken testing ahead of his first season in the category, having previously targeted a seat in the new FIA Formula 3 series.

The car uses specially adapted hand-controls. Monger used a similar set-up to compete in BRDC British F3 last year with Carlin, racing again after a crash in British F4 led to the amputation of both of his legs in 2017.

After returning to racing in 2018, Monger scored a pole position at the Donington Park track where the crash happened, and took podiums in the series on his way to sixth in the standings.

The 19-year-old is the final piece of Carlin’s 2019 Euroformula Open driver jigsaw, joining Nicolai Kjaergaard, Christian Hahn and Teppei Natori. While he accepts that he will be facing more experienced drivers in the championship, Monger is aiming a quick rise to a championship challenge to aid his quest to reach Formula 1.

Billy Monger  "This year is my first street circuit, competing at Pau and I'm really looking forward to it. It will be challenging, luckily I know a few drivers who have driven there themselves and have given me a few tips so hopefully it won't take long to get used to it.
It's a new car, has a bit more grip, bit more power and it's a step up in level from the Taatus [used in BRDC British F3] but I'm slowly adapting and getting better.

The goal is always to go into a championship and try to win it, so that's what I'm looking to do. I know there are guys that I'm team-mates with and that are still competing this year that have done this championship for a few years. But I'd like to think that once I get on top of the car I'll hopefully be able to take the top step." 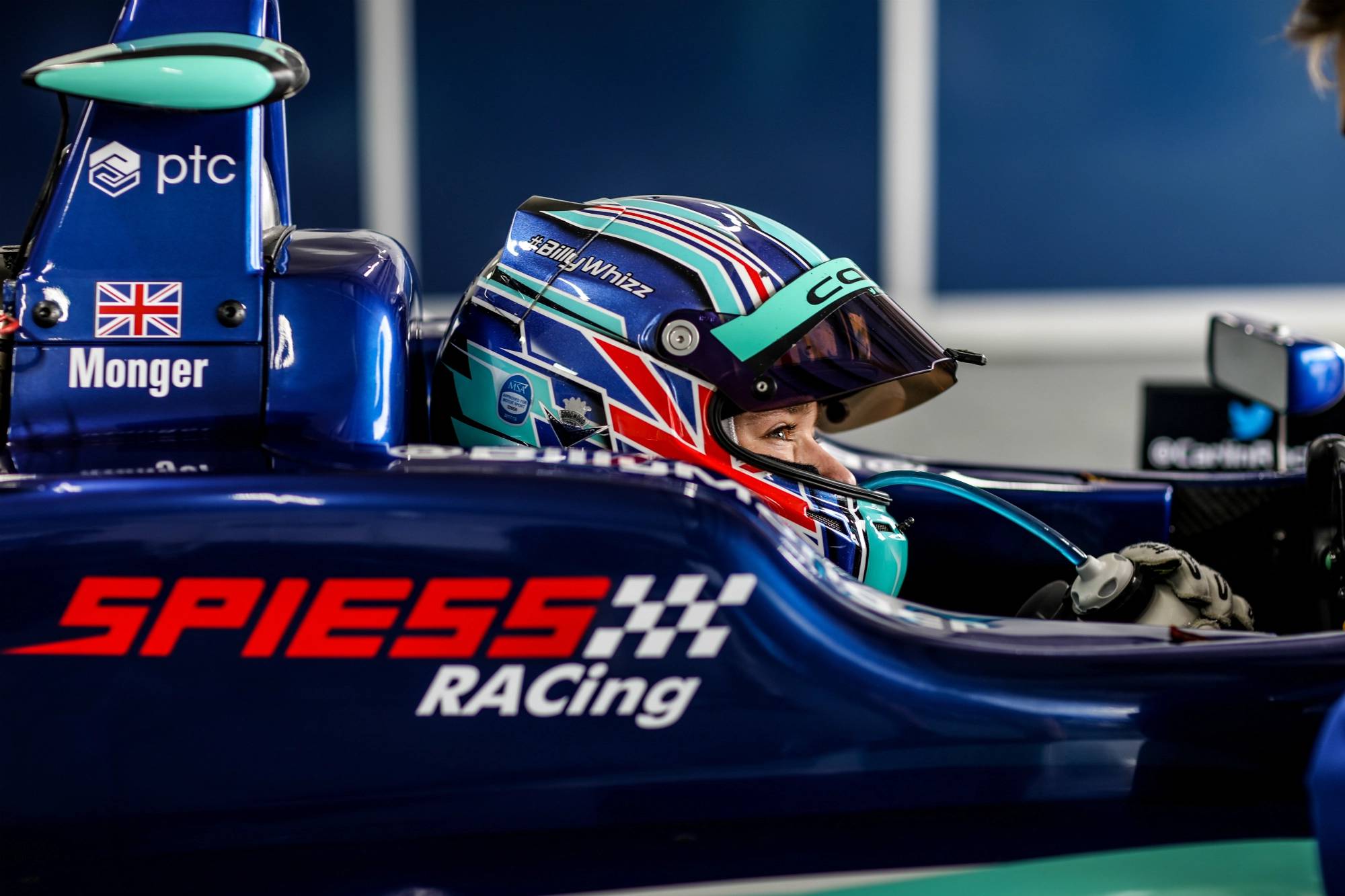 Billy Monger became only the second driver this season to take two pole positions in a weekend in British F3.