In a frantic session, Monger constantly picked up his pace and eventually set two laps good enough for pole position in the final five minutes, at the circuit where he suffered his life changing accident last year.

Kjaergaard was among many drivers to sit at the top of the times at some point, but his effort was eclipsed by Monger's late effort. Chris Dittmann Racing's Ayrton Simmons claimed third on the grid, 0.024s ahead of Hillspeed's Jusuf Owega, with Manuel Maldonado fifth for Fortec Motorsports.
Jamie Caroline was sixth fastest for Carlin, ahead of Lanan Racing's Kush Maini, who had several spells at the top of the times before ultimately settling for seventh.

The session came to an early halt when Ben Hurst spun into the gravel with five minutes on the clock, with Chadwick and Owega setting the pace initially.

When the session resumed, it immediately became clear that Monger was on a mission, going second with his first flying lap after the restart, before Maini, Simmons, Owega and Kjaergaard took turns at the top of the standings. Monger though kept popping up in second place, constantly shaving fractions off Kjaergaard's time.

But inside the final five minutes, Monger finally took over at the top, with a comparatively comfortable margin of around two tenths over the Danish driver. Monger was able to improve again with his last effort, and despite a late effort from Kjaergaard, had enough to spare to claim his first ever pole in British F3, and scoop a £150 prize as part of the Jack Cavill Pole Position Cup.

Billy Monger "To come back here, with the meaning this circuit has to me and my first race back here, to get pole is an awesome way for me to start the weekend. It's something that I knew was doable, especially after the last few rounds where we've come so close and I've made mistakes. Today was all about doing the job and we've definitely done that.
‍
It's never that easy to plan it all out, we had an idea of what our run was going to be like. To be honest, with it being so cold here today and potential rain this afternoon, I just wanted to make sure my tyres were fully up to temperature before I started to push so during the middle of the session, my laps, although they were still competitive, weren't fully committed, and it wasn't until I got to the last few laps I knew everything was up to temperature and I just went for it, had a nice space on the circuit and did two laps good enough for pole.

In a race situation I'm going to feel a bit different, I was a bit nervous before that qualifying but I tried to use every bit of energy that I had to spur me on for qualifying  and hopefully I can repeat that for the race.
Depending on if I win the race or not, the £150 pole prize might go on some booze so I can make the boys [Carlin] drink out of my leg!" 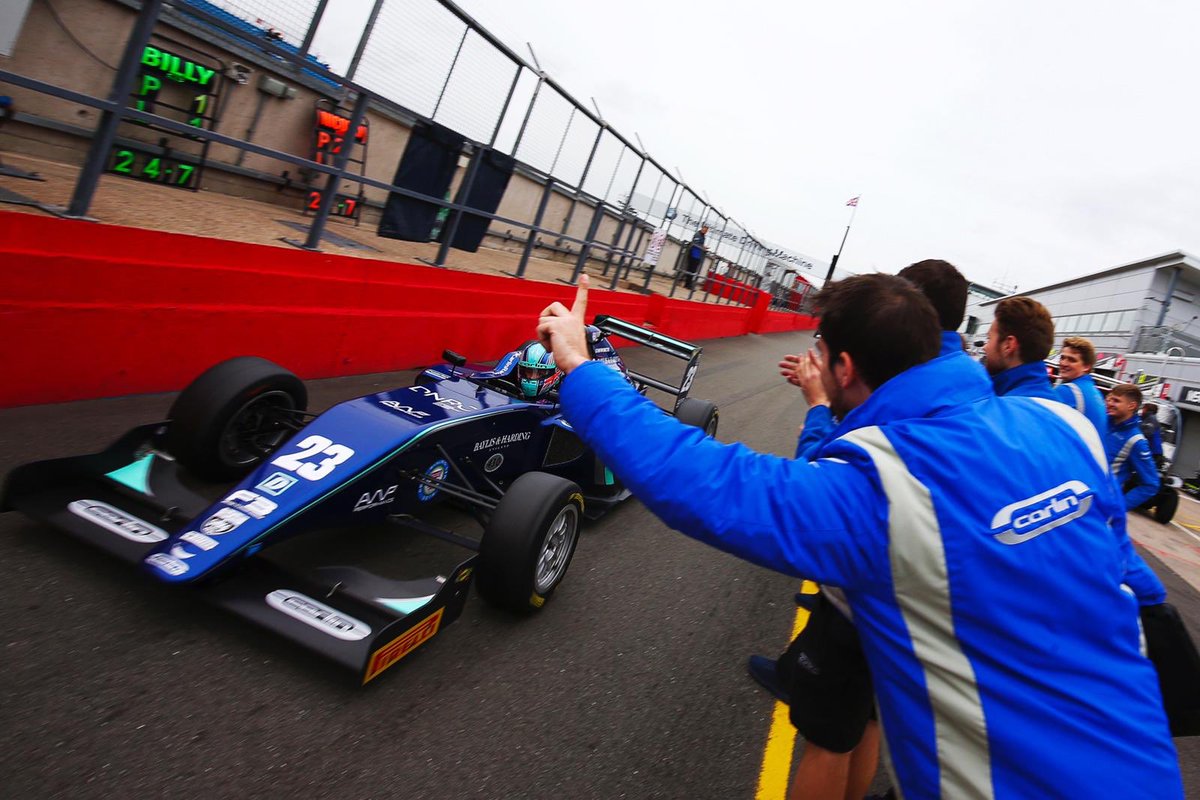 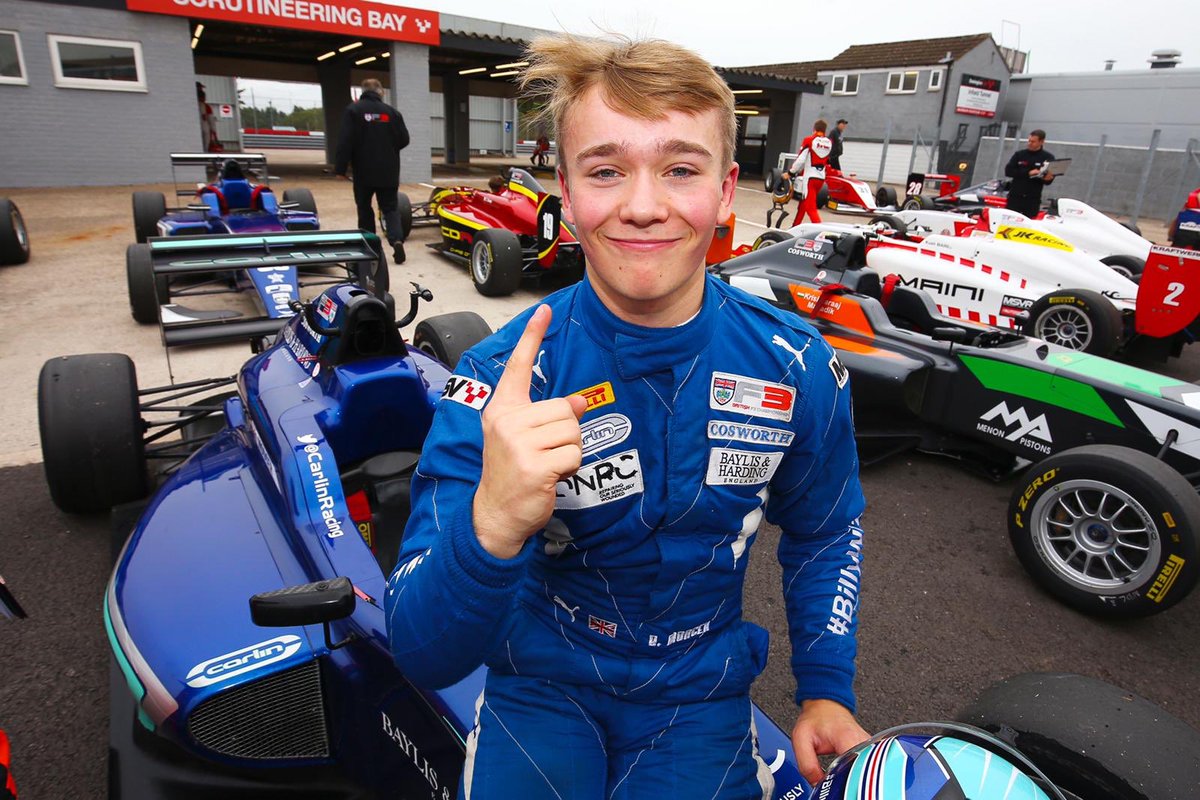