Billy Walks in Public for the First Time for Charity

Billy Monger walked for the first time in public at Brands Hatch, during the final round of the 2017 British Touring Car Championship season.

Billy vowed to walk some of the track at the Brands Hatch BTCC last round to raise some money for the Air Ambulance. A second operation on Billy's left leg was to delay his recovery and fitting of prosthetic limbs, but this would not stop him.

About 1,000 people turned out at Brands Hatch to support and cheer on the teenager - who only got his new prosthetic limbs 2 days before.

Speaking just before the walk, he said: "I'll just be making sure I don't make any mistake and don't fall over. Obviously there will be a lot of overriding emotion that will go with it, but I'll try and do my best, that's all I can do really."

Billy said; "We watched the Truxton track walk at home the day after I got out of hospital and I said then I would walk some of the track before the year was out. It's nice to share my rehabilitation with all the people that have supported me."

British Touring Car medical director, Dr Paul Trafford, recalled the accident in Leicestershire. "It had a big effect on a lot of the people involved. Quite amazingly Billy seems to be the one that has bounced back quicker than anybody else who was there."

Billy Monger "It's time for me to give back. As you all know, without the help of the incredible team of medics and the Air Ambulance, I most likely wouldn't be here today. I feel that for all the support I've been shown in the past few months, I want to share my progress with you guys for an amazing cause. Over £4,000 was raised." 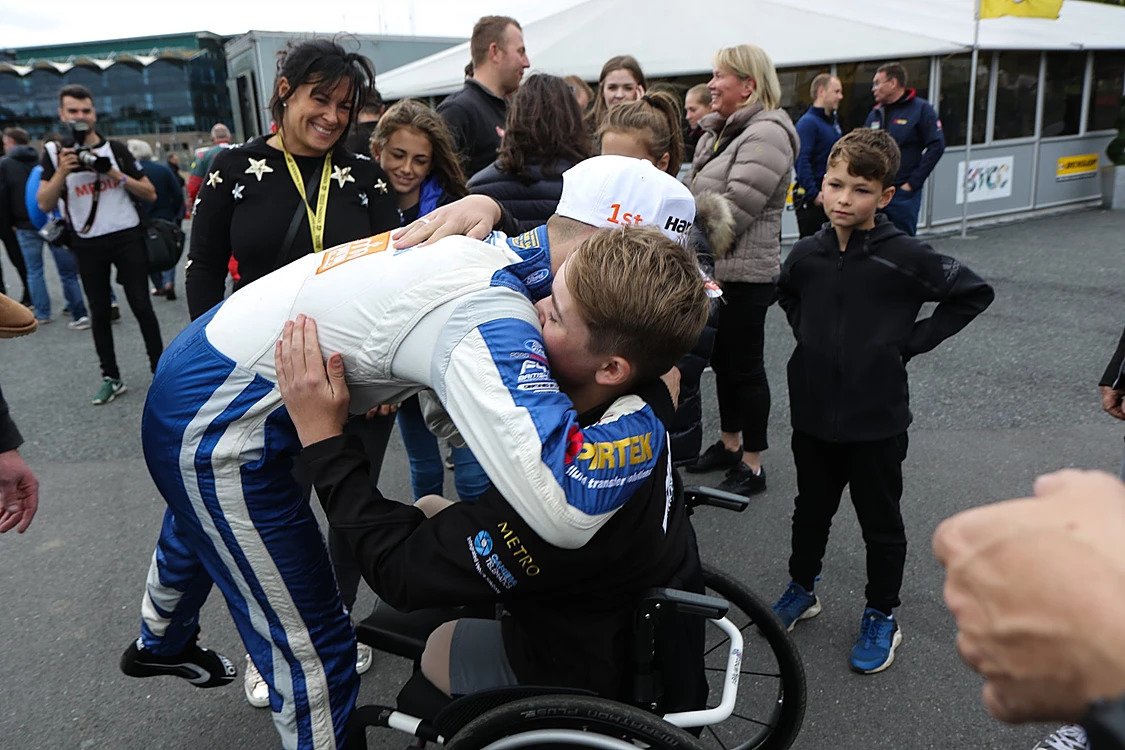 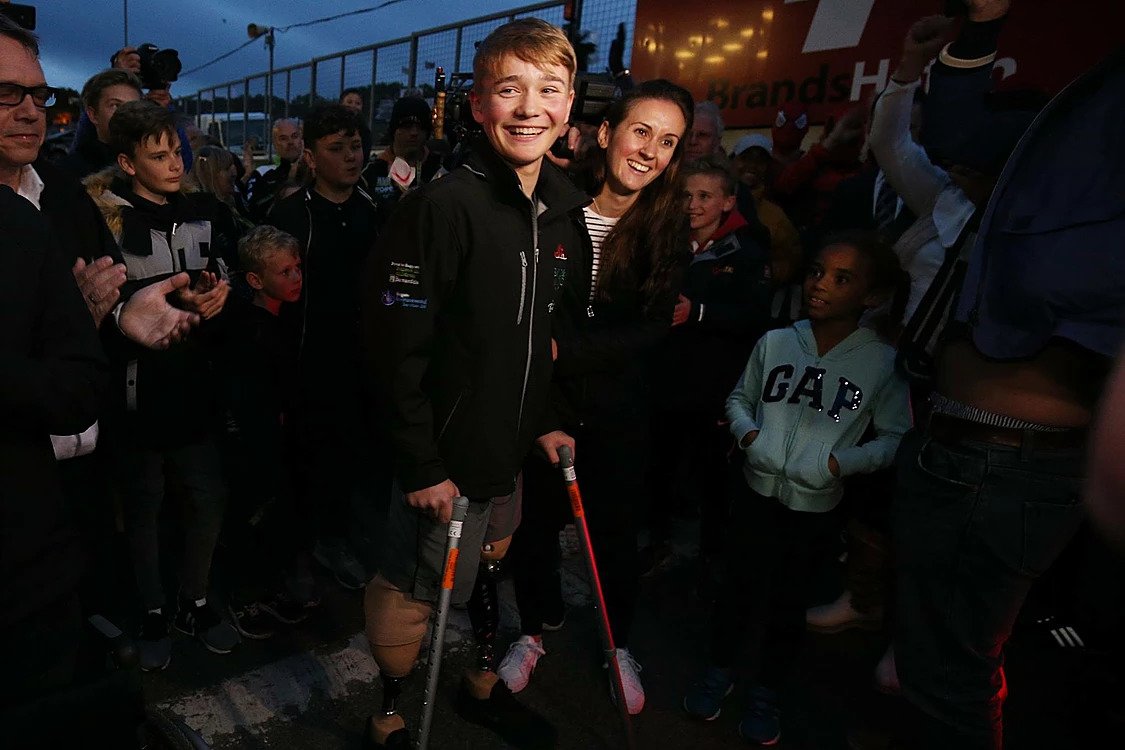