Billy Monger returned behind the wheel of a racing car for the first time since his accident at Donington Park - testing a Fun Cup Endurance Racing car with hand controls supplied by Team BRIT.

Just 11 weeks after Billy Monger suffered life changing injuries following the incident at Donington in a British Formula 4 race, he returns to the cockpit of a racing car for the first time at Brands Hatch.

With the assistance of Team BRIT, returning to the track for Billy has been made possible. Team BRIT helps disabled drivers and injured servicemen to compete in motorsport.

Billy drove a Fun Cup endurance racer, with styling inspired by the classic VW Beetle and similar power to a performance hatchback, using hand controls fitted to the steering wheel.

Dave Player, Team BRIT founder, a former Royal Engineer in the Army said:
"The aim of Team BRIT is to be able to have drivers of all different disabilities compete on a level playing field.
We've designed the world's most advanced set of hand controls and today Billy is testing a new type of steering wheel.
The whole idea of today is first of all give Billy his first time out on track, secondly to get this race licence back [to] help him get back on his journey."

Last month, it was announced Billy will make his racing return with Frederic Sausset, the disable driver who completed the 2016 Le Mans 24 Hours in an LMP2 car.

Monger and Sausset are set to share a Group at the Estoril round of the VdeV Endurance Proto Serives in November.

Like Team BRIT, Billy's new ambition is to compete in the world famous Le Mans 24 Hours as part of Sausset's academy to help disabled drivers get back into racing. 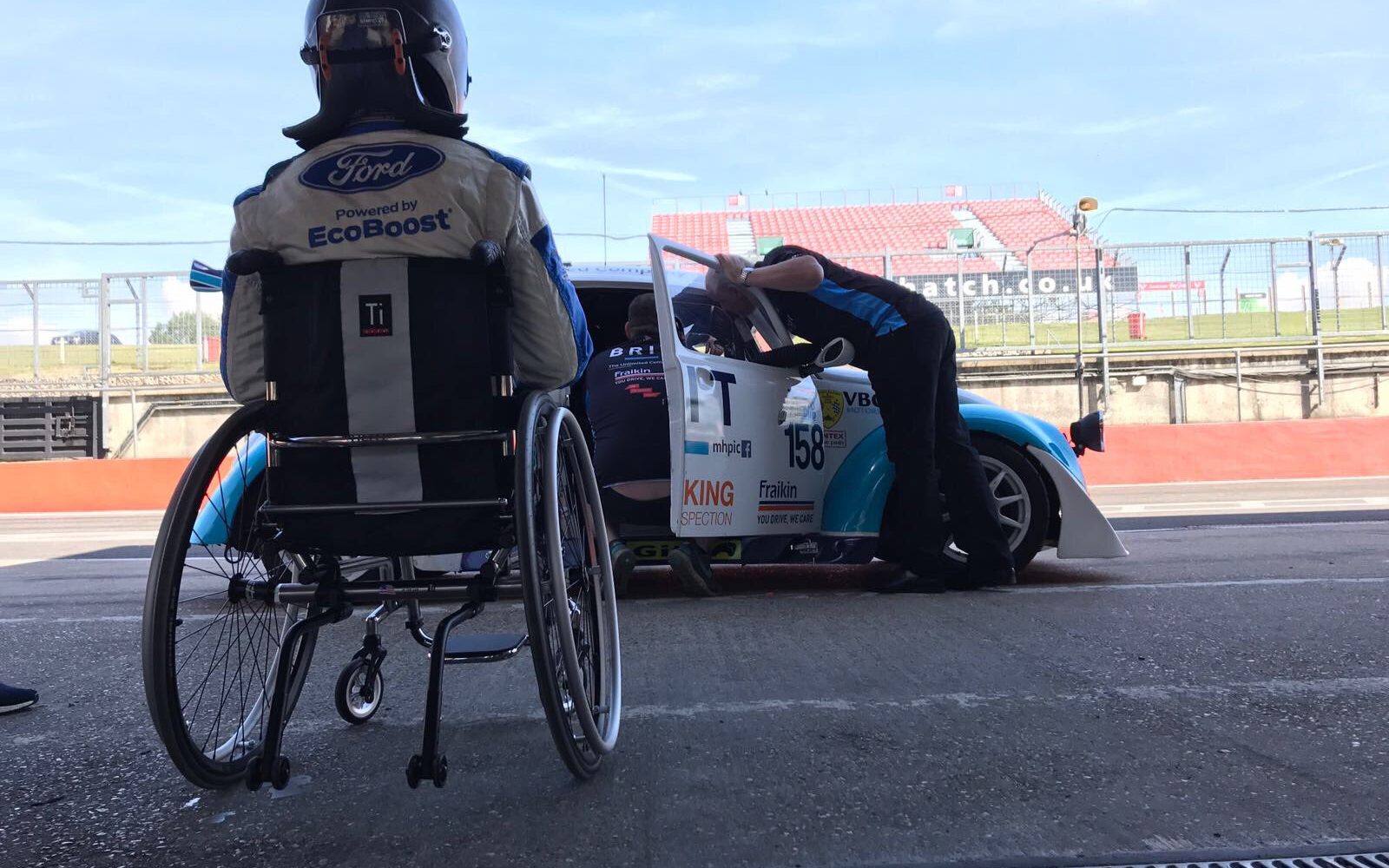 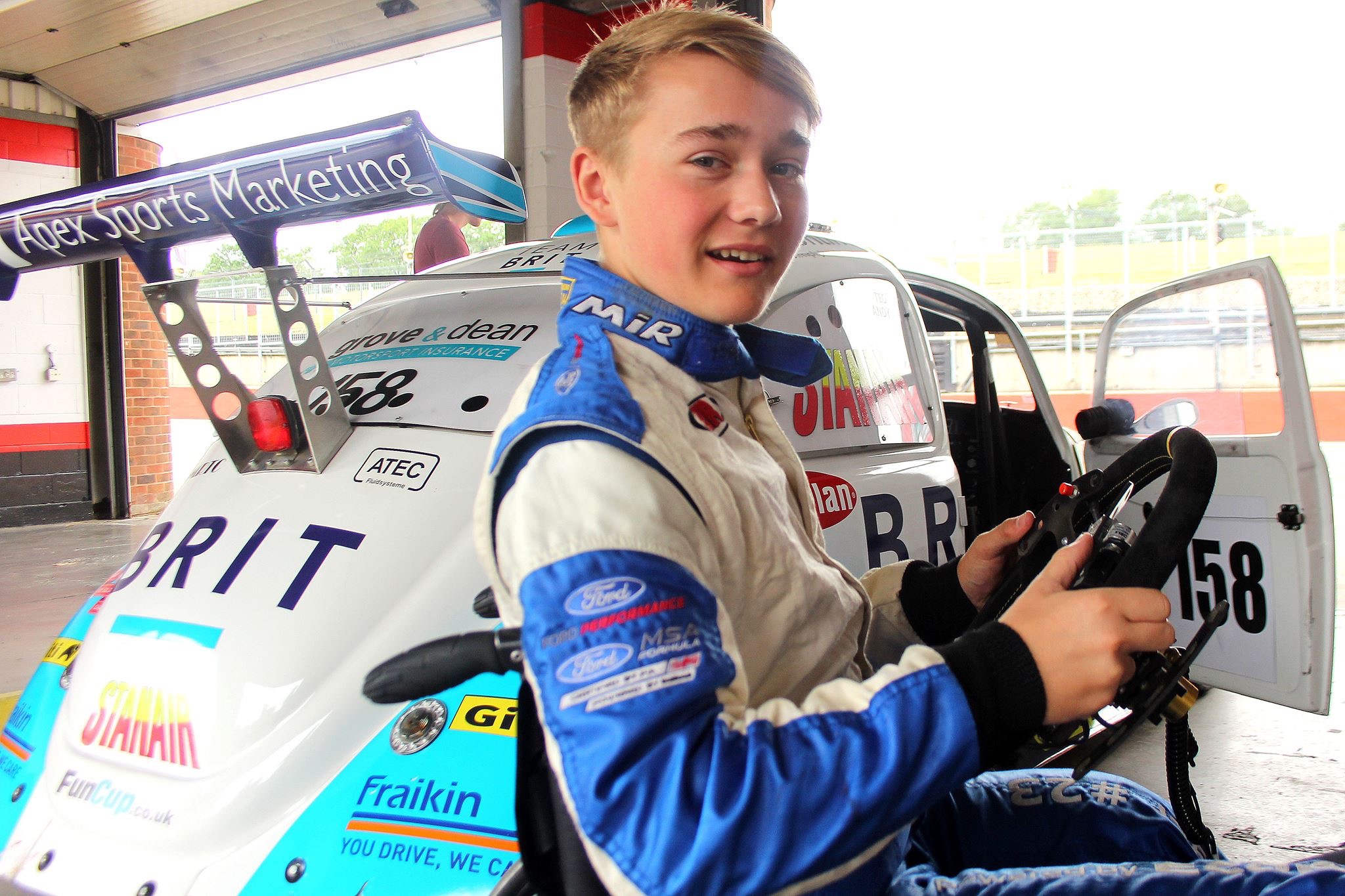 Billy Monger sets his goal on competing in the Prestigious Le Mans 24 Hour Race in 2020.