British racing driver Billy Monger has been honoured with the Helen Rollason Award at the BBC Sports Personality of the Year show.

Teenage racing star Billy Monger, who was a rising star of British motorsport until a high-speed Formula 4 crash in 2017 resulted in a double leg amputation, has been named the winner of the BBC Sports Personality of the Year Helen Rollason Award.

Monger, 19, had both his legs amputated following a crash during a Formula 4 race at Donington Park in April 2017.

He returned to racing in March 2018 - less than a year after the accident - at the British Formula 3 Championship.

'Billy Whizz' then claimed his maiden British F3 pole position on his return to Donington Park in September.

He was presented with his award by his hero, five-time Formula 1 world champion Lewis Hamilton, surrounded by his family, team and the Donington Park marshals, doctors and nurses who helped to save his life.

"I have to say a massive thank you to my doctors and surgeons because without them I might not be here today," Monger said.

"It's a real honour to share the stage with them because they saved my life.

"I set my targets quite high after my accident to get back racing and without everyone at Carlin Motorsport I wouldn't have been able to achieve my dream.

"Motorsport is a team sport. Their belief in me more than anything allowed me to achieve this."

The Helen Rollason award recognises outstanding achievement in the face of adversity and was introduced to the show in 1999 in memory of BBC Sport journalist and presenter Helen Rollason MBE, who lost her battle with cancer during that year at the age of 43.

He and his family had successfully appealed to the sport's international governing body, the FIA, to change its regulations restricting disabled drivers.

Watch Billy receive the award during BBC Sports Personality of the Year, Sunday 16 December, 19:00 GMT on BBC One and the BBC Sport website & app.
‍

View the full story on the BBC Sport Website. 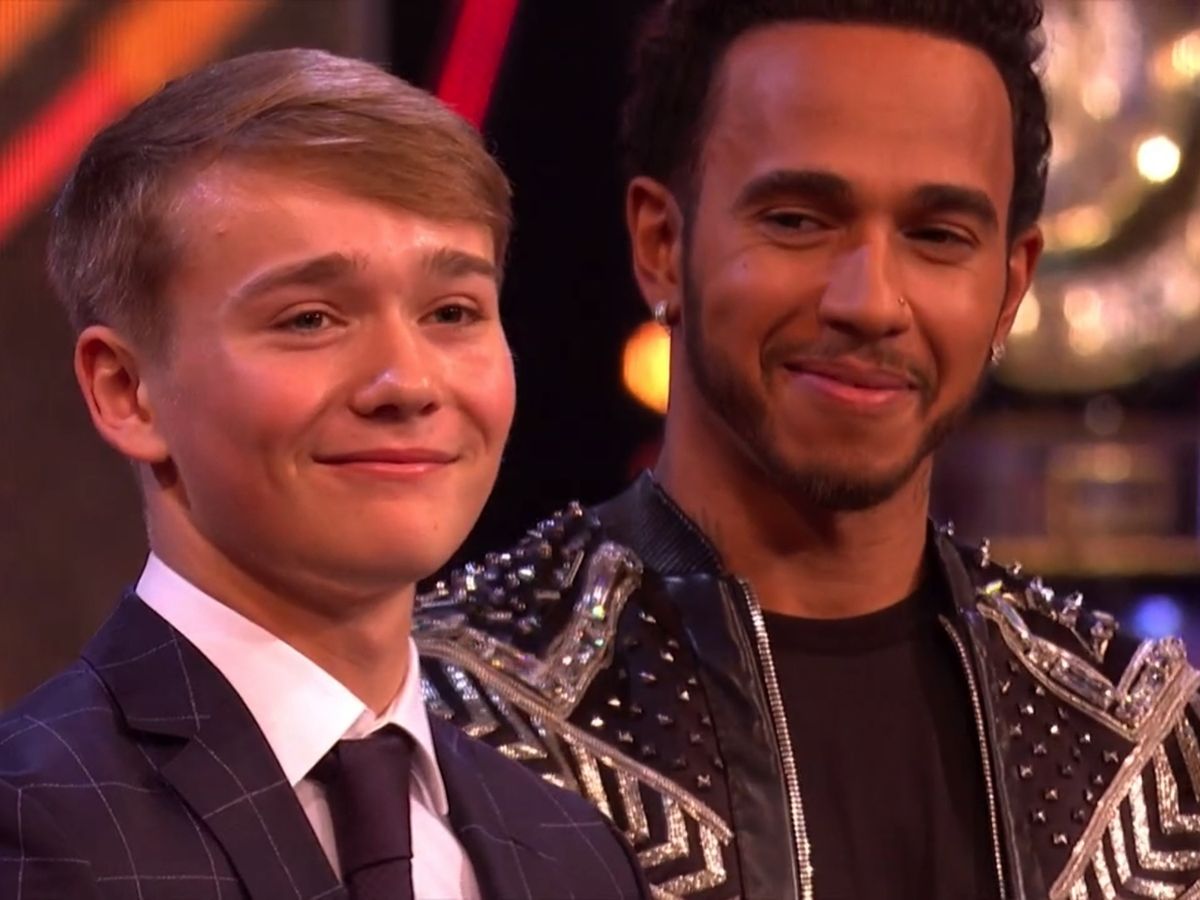 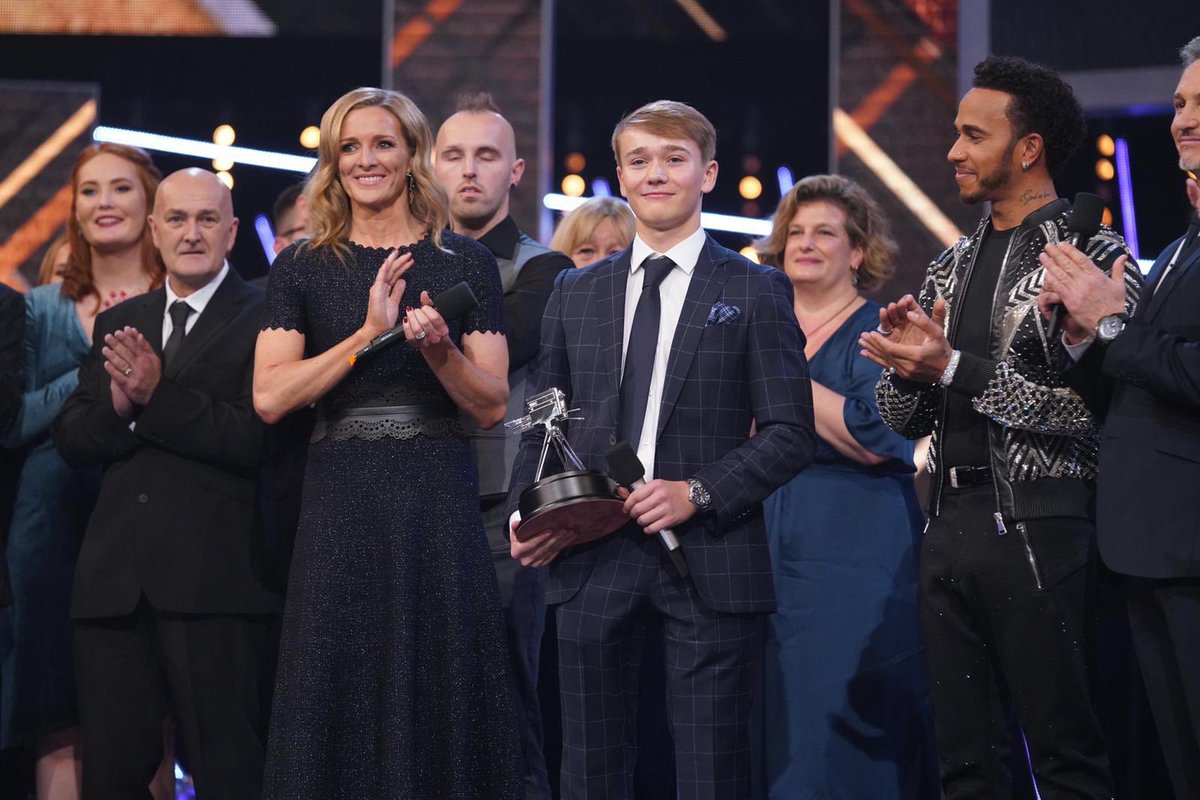