Billy Monger is determined to return to racing single-seaters and persue his dream of becoming a Professional Racing Driver. This is despite of losing both of his legs in a horrific accident at Donington Park earlier this year,

Teenage racing driver Billy Monger had both legs amputated at the Queens Medical Centre after horrific racing incident is now home and vows to race again.

Billy Monger crashed into a stationary car that had broken down on the track at racing speed at Donington Park during a British Formula 4 race on April 16th.

Billy was trapped in the wreckage for 90 minutes, was then airlifted to Queens Medical Centre, which is home to a regional trauma centre, where he spent nearly 3 weeks.

After just two weeks of being back home, Billy joined the motorsport family at Oulton Park in Cheshire. Fans of the 18 year old joined him on Sunday for a charity track walk where Billy lead driving an adapted golf cart.

Billy Monger "Everyone was cheering me on, it was all positive which is good, I don't want my injuries to be a negative thing around the paddock I want people to see it as a positive that made the motor-sport community come together.
When i found out the extent of my injuries, i still didn't think i'd get the support I've got.
When a tragic event like this happens, people pull together - I definitely want to take the positives out of this and make sure that I use it in a positive way for the rest of my life now.
I have still got a few years left in me for sure, so I want to prove how much you can do even with something like this." 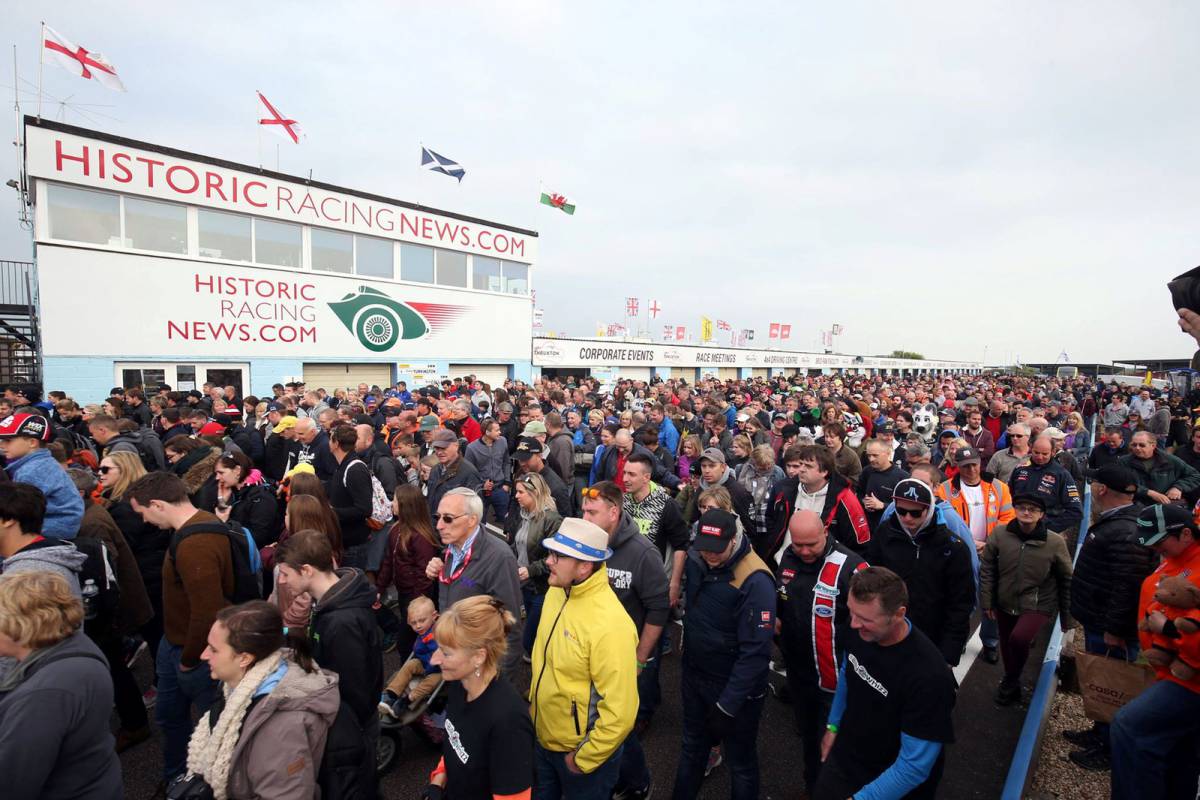 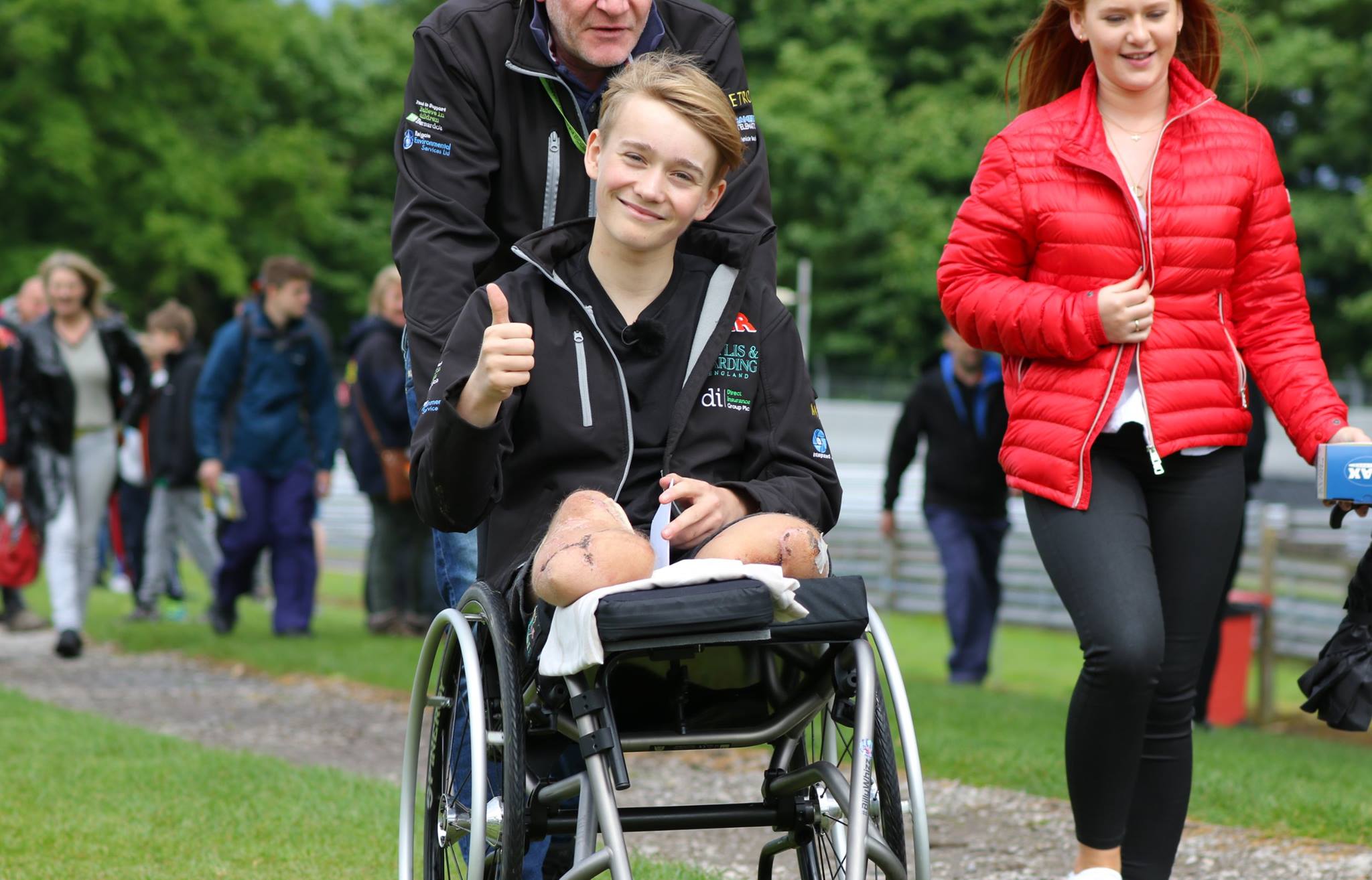