Billy Monger will star in the 2018 Autosport International Show, demonstrating a series of stunts in the Live Action Arena, as well as being on hand as a special guest at the show.

The 18-year-old's rehabilitation process has been a long process of physiotherapy and appointments but Billy wanted to be back behind the wheel of a car.

Mission Motorsport, a charity run by veterans, serving officers and motorsport professionals that exists to aid the recovery and rehabilitation of those affected by military operations by providing opportunities through motorsport, assisted Monger to join forces with stunt driver, Grant and a tram of the Mission Motorsport drivers to perform a variety of stunts in the Live Action Arena at the Autosport show in four Jaguar F-Types.

On the first public of the Autosport awards, Monger was rushed to the main stage between his many performaces of the day to meet one of his motorsport hero's, Nigel Mansell. "The Lionheart meets the young lionheart," said Mansell, who performed a magic trick on stage for Monger, who then returned the favour by showing Mansell his own magic trick that he called "making his leg disappear" to the amusement of the audience.

Mansell cotinued to say, "You are a great credit to yourself and the rest of the country. I see something special here, and I'll push for you to get in the Mercedes Foruma 1 car one day." Which Billy seemed very happy to accept.

Monger's collaboration with the stunt team seemed a huge hit with the attendees of the show. Monger received tweets from some motorsport icons such as Johnny Herbet who tweeted; "Autosport show? Or is it the Billy Monger show, really good to see he is as popular as ever."

Billy Monger "It was an opportunity I daren't miss out on. Meeting all the amazing people from mission motosport has been an absolute pleasure. Working alongside Terry has been great fun too. I'm just glad I can be back behind the wheel of such an amazing car, driving at high speeds and just generally having a great time."

A massive thank you to all involved in helping Billy achieve this. 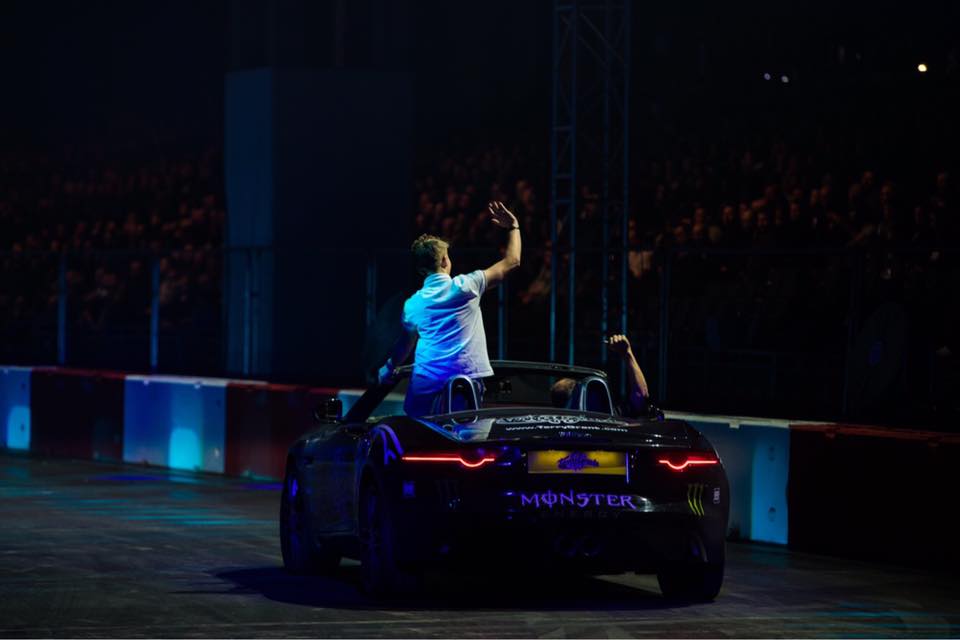 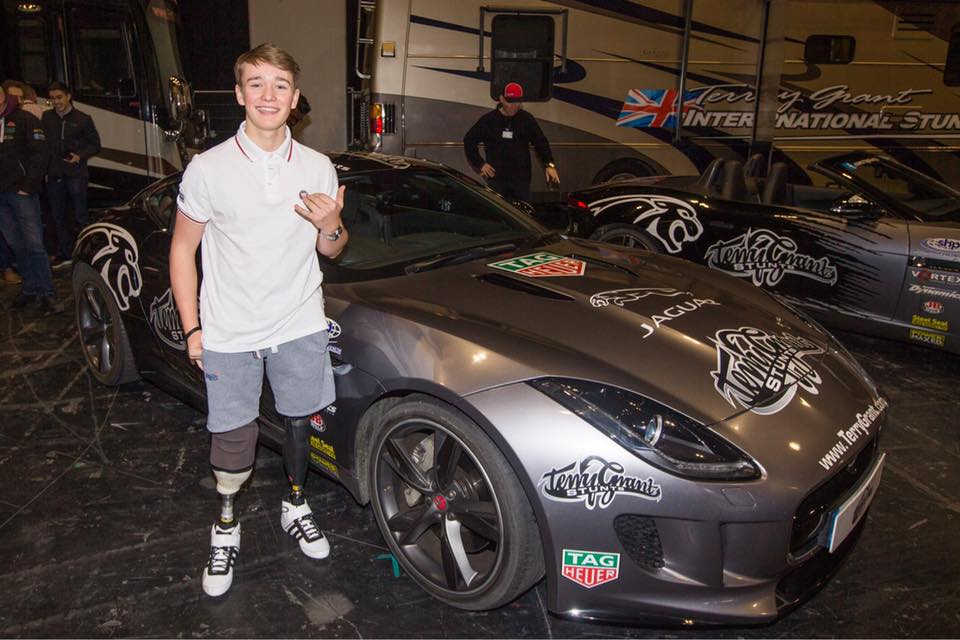 Billy Monger stole the headlines at Oulton Park today, with a podium finish on his racing comeback.