Billy Monger is to make a racing return, setting his goal on competing in the Prestigious Le Mans 24 Hour Race in 2020.

Less than three months after having both of his lower legs amputated after an horrific accident at Donington Park in a British F4 race, 18-year-old Billy Monger has revealed he will be making his return to racing in a specially prepared car for the VdeV season finale at Estoril in November alongside Frederic Sausset, a quadruple amputee and Le Mans driver.

This news came at a press conference along with Frederic Sausset announcing the official launch of his academy "Un Volant Pour Tours," which aims to select and train several disabled driver line-ups for the 24 Hours of Le Mans. The academy is officially backed by the FIA, the ACO and the FFSA.

"My priority is to make sure that a first driver line-up reaches Le Mans in 2020."

"We still need to secure more sponsors. I am confident that presenting our project at Le Mans will give t more exposure" says Sausset.

Every year the academy will choose 15 candidates from all over the world, test them, and select two or three laureates. Winners will then follow a three-year training programme and race in the 24 Hours of Le Mans in the final year.

Recruitment has already started. Billy Monger was at Le Mans alongside Frederic Sausset for the launch of the academy. Monger is the first announced driver of the project. Interested drivers will be able to apply for inclusion in the programme later in the year with a test session planned on the Le Mans Bugatti circuit.

Monger said Sausset is an inspiration, and he hopes the project has the potential to mimic the paralympics in getting athletes with disabilities to the top of their sport.

Monger will join Sausset and Christophe Tinseau for the race at Estoril in November, and said he has already begun preparing for the event. Billy says he hopes to begin testing as soon as possible, already spending time in Carlin Racing's Formula 3 simulator using hand controls, which he says he has adapted well to the technology.

Billy Monger "I'm carrying on my physical preparations to be back to full fitness. Really for me, it's about learning the systems they have on the car and adapting to it to make sure I'm ready when I return to the car.
The plan for the first race is to be at Estoril at the end of the year in the VdeV with, Fred, and Christophe, as the drivers.
Hopefully I'll be ready and fully fit for it. It's going to be a very tough few weeks of training, adapting to the systems they use, but I think I can do it.

Sausset raised the var of expectations for disabled drivers and what they can do.
"We plan to keep on pushing, keep raising the bar, and get more and more competitive.We're not here to be a sideshow, we want to be a part of the main event." 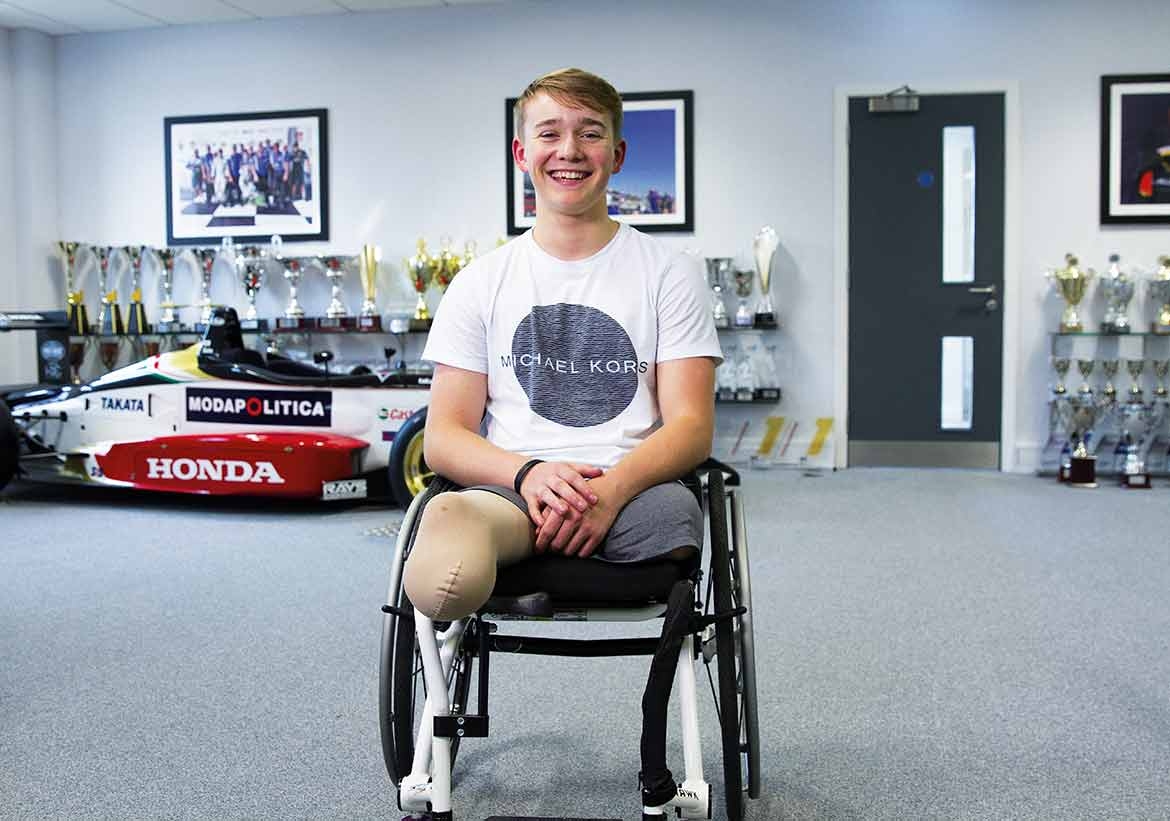 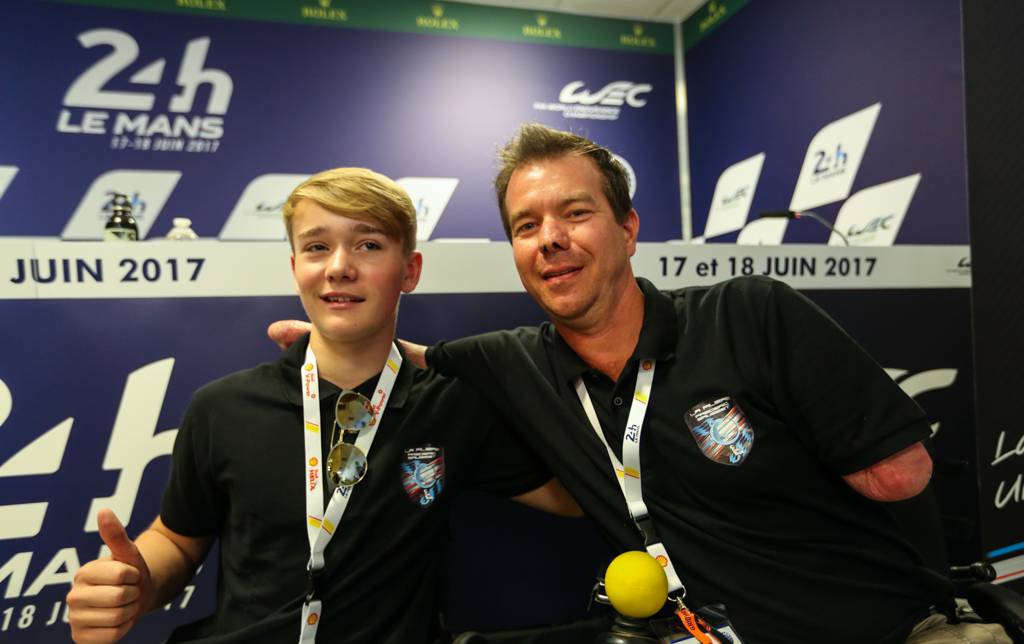 Billy Walks in Public for the First Time for Charity

Billy Monger walked for the first time in public at Brands Hatch, during the final round of the 2017 BTCC season.