Billy Monger stole the headlines at Oulton Park today, with a podium finish on his racing comeback, less than a year after losing both lower legs in a British F4 accident.

Starting fifth on the grid, he held his position off the line and then took advantage of trouble ahead of him on the first lap to climb to third, a position he held for the remainder of the race.

He said: “It’s a bit surreal but an awesome feeling, even just to be back racing. The first people I’ve got to thank are all the boys at Carlin for getting me back behind the wheel, especially Grahame 'Chily' Chilton, everyone who has supported me, people like Jonathan Palmer, family and friends and everyone that supported me after my accident, without that support I wouldn’t have been out on the grid today, so it’s great to be back.

"If you had told me that I’d have been on the podium first race of the year, I would probably have said you were lying to me! It was awesome to be out there and BRDC British F3 is a tough championship to be in. To get out there and prove I’m competitive is more than I could have ever have asked for."

Asked about his emotions as he crossed the line at the end of the race, he said:

Billy Monger “I didn’t know what to think as I crossed the line, I didn’t even know it was the last lap! I didn’t get a last lap board so when I went over the line I saw the chequered flag, and it was a bit of a relief more than anything, that all the hard work that we had been putting in over the winter had finally paid off and it was a great way to reward the guys and girls to get it."

Billy is now turning his attentions to race two on Monday, which features a full reverse grid for the first time. “It’s going to be interesting! I don’t know what the weather is going to be like, but it could be very dramatic! I’ve never done a full grid reverse before so I’ll just try and keep it on the road, make up as many places as I can early on. If I make up enough positions to earn good points, then great, if not I’ll aim for a solid race, and that’s all that matters.” 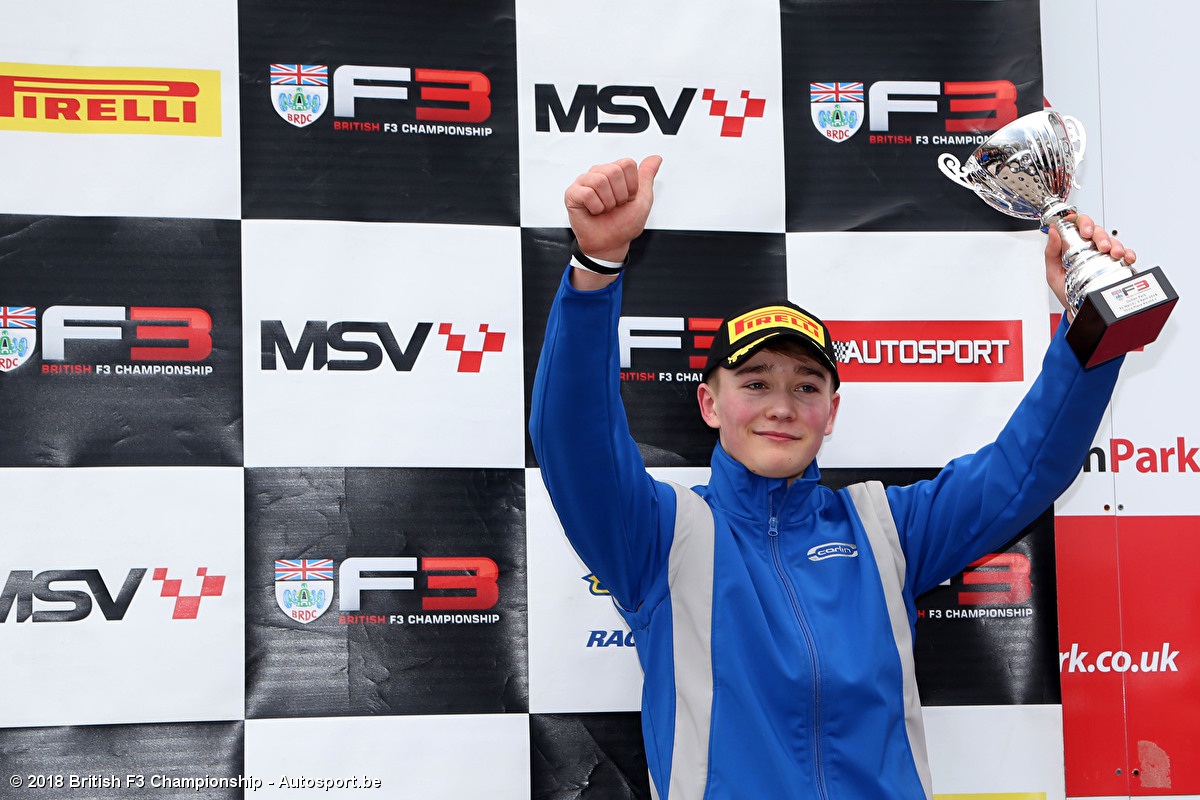 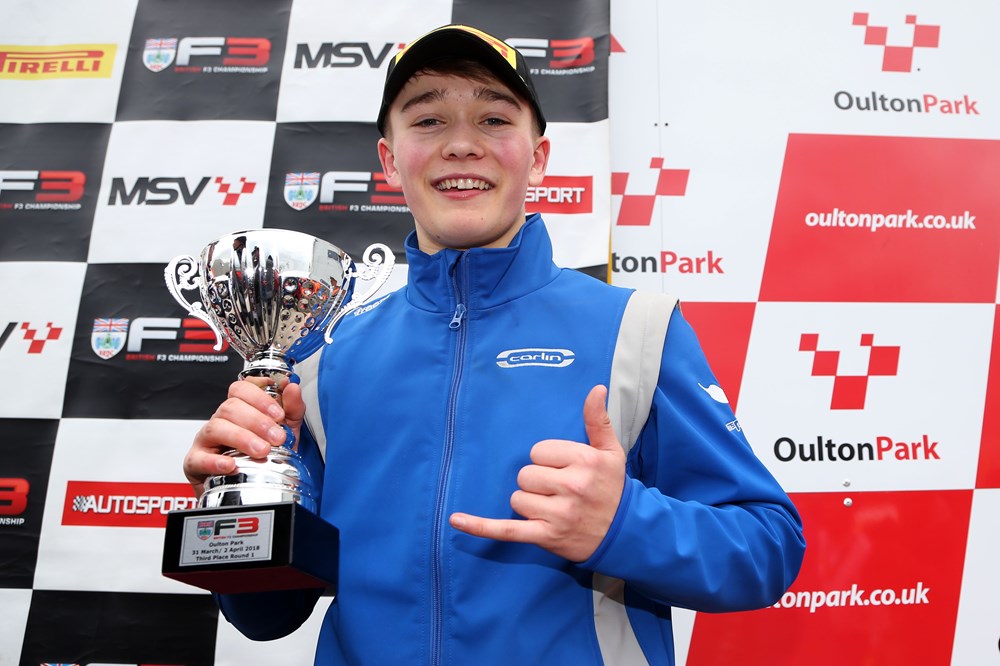