Billy Monger was given a surprise chance to drive a modified Formula 1 car this week.

The 19-year-old visited Rockingham on Tuesday believing he was going to do more training with stuntman Terry Grant, who worked with Monger ahead of his appearance at this year's Autosport International.
But on arrival Monger, who had both legs amputated following a British Formula 4 crash last year, was presented with a 2011 Sauber F1 car to drive.

The car - operated by Heritage F1, a company that refurbishes and sells historic F1 cars - was adapted with hand controls similar to those Monger uses in BRDC British Formula 3 with Carlin.
He returned to racing in F3 at the start of the season and took a podium finish at Oulton Park in the opening round.

The F1 session took place during the track day lunch break at Rockingham and was organised as part of a programme that will feature on Sky Sports F1 this weekend in the build-up to the Austrian Grand Prix.

Billy Monger "It's definitely not something I was expecting to do but I had a feeling something was going on as my family were acting a little strange.
‍
I was probably a little worried at first [about crashing the car] when I turned up and there's an F1 car there.
It was a Sauber car from 2011 but it had a slightly different powertrain and the aero was a bit different, I think. We were out for about 12 laps.
‍
It's a big step up from the British F3 car and it's just completely different in every aspect. Everything is evolved and it was a bit of a shock to the system, the braking zones are shorter and the corner speeds are higher.
For any young driver to get the opportunity to drive an F1 car is a massive opportunity."

Monger helped pave the way for the FIA to alter its rules to allow disabled drivers to compete in its affiliated racing series.

His instructor for the run was former F1 driver and F1 commentator Johnny Herbert.
The 19-year old has been an inspiration for many drivers, having overcome the odds to do what he does best. He has even been a frequent visitor in the Mercedes F1 garage as countryman, Lewis Hamilton’s guest.

In the British F3 Championship, ‘Billy Whizz’ has managed to finish in the top 10 in all but 3 occasions. The F3 grid is halfway through their season before the season finale at Silverstone on 14th October. 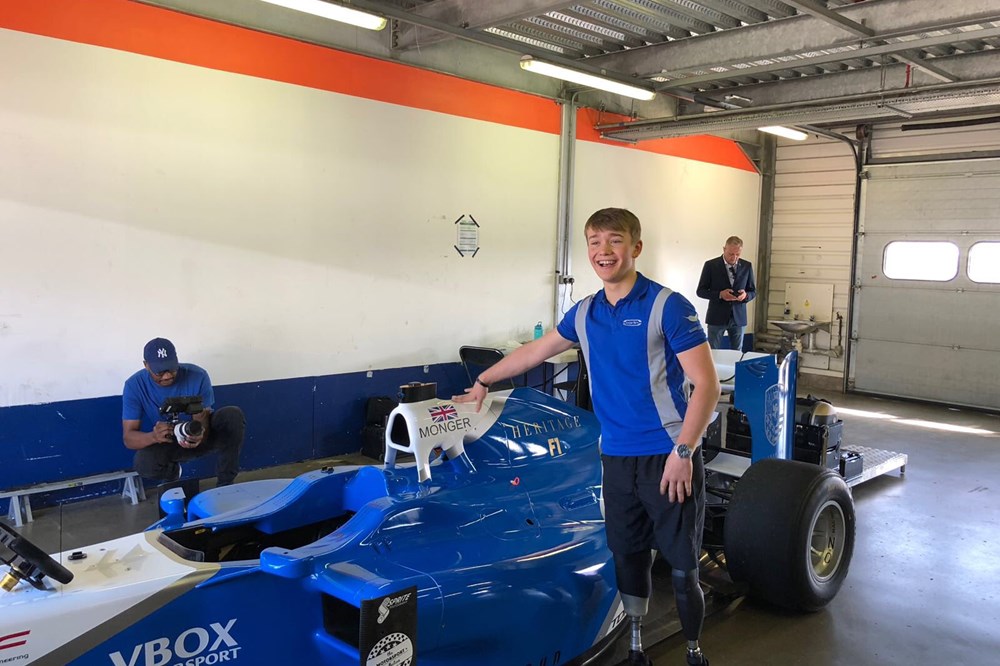 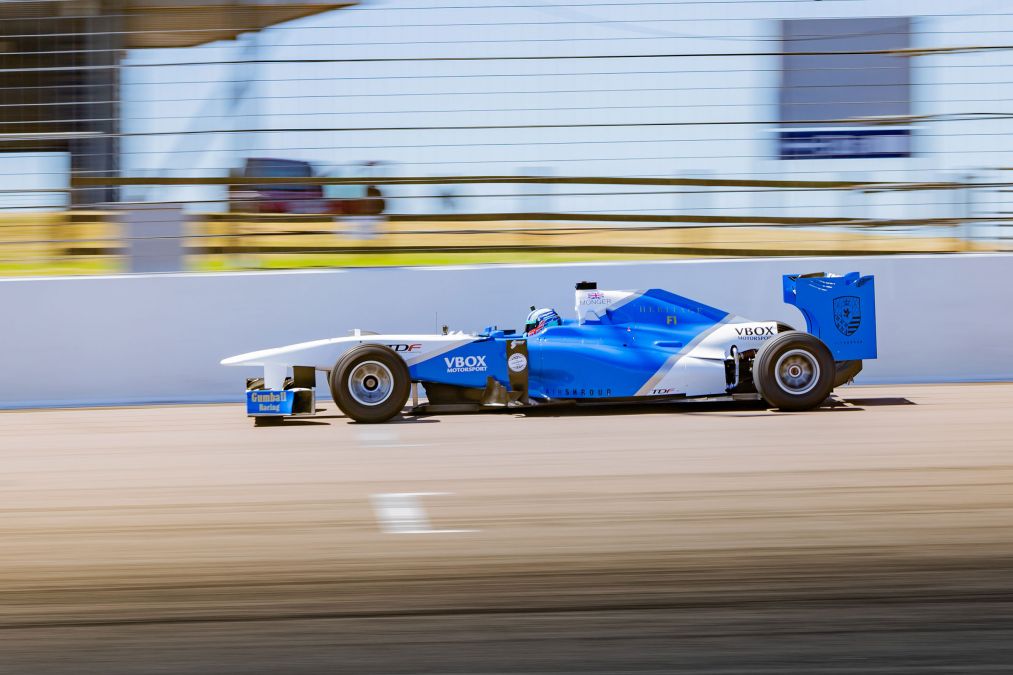