Billy will be joining Joining a huge number of stars from the motorsport world, he will run up the hill twice a day on Friday, Saturday and Sunday, in the same group as modern F1 cars.

The 19-year-old has recently been made an ambassador for the Defence and National Rehabilitation Centre (DNRC) and his car will carry DNRC branding for the first time at the event. A bespoke rehabilitation unit designed for the Armed Forces in Loughborough, Leicestershire the Centre also holds the potential for a complementary civilian (‘National’) facility on the same site.

Monger made his racing comeback in British F3 earlier this year after suffering life changing injuries in a British F4 accident last year. As an ambassador for the DNRC, Billy is perfectly placed to understand the benefits a National facility could bring to those with life changing injuries, requiring long term rehabilitation.

Billy Monger "Growing up, the Goodwood Festival of Speed was one of those huge events you always dreamed of being part of. Following straight after Silverstone, it has become a key part of the British summer and huge celebration of our motorsport and automotive industries. I’m so grateful to the Duke of Richmond for inviting us and allowing us to show off our F3 car. Myself and the team can’t wait to have our turn up the hill.
I’m also very proud to be able to carry DNRC branding on our car, having recently been announced as a civilian ambassador for the DNRC. To be able promote the work they are doing and the potential good a National centre could do in front of the Goodwood audience makes the event even more special for me.”

Billy will take his place in Batch 4 on the Goodwood programme, alongside modern day F1 cars and will run twice a day on Friday, Saturday and Sunday. 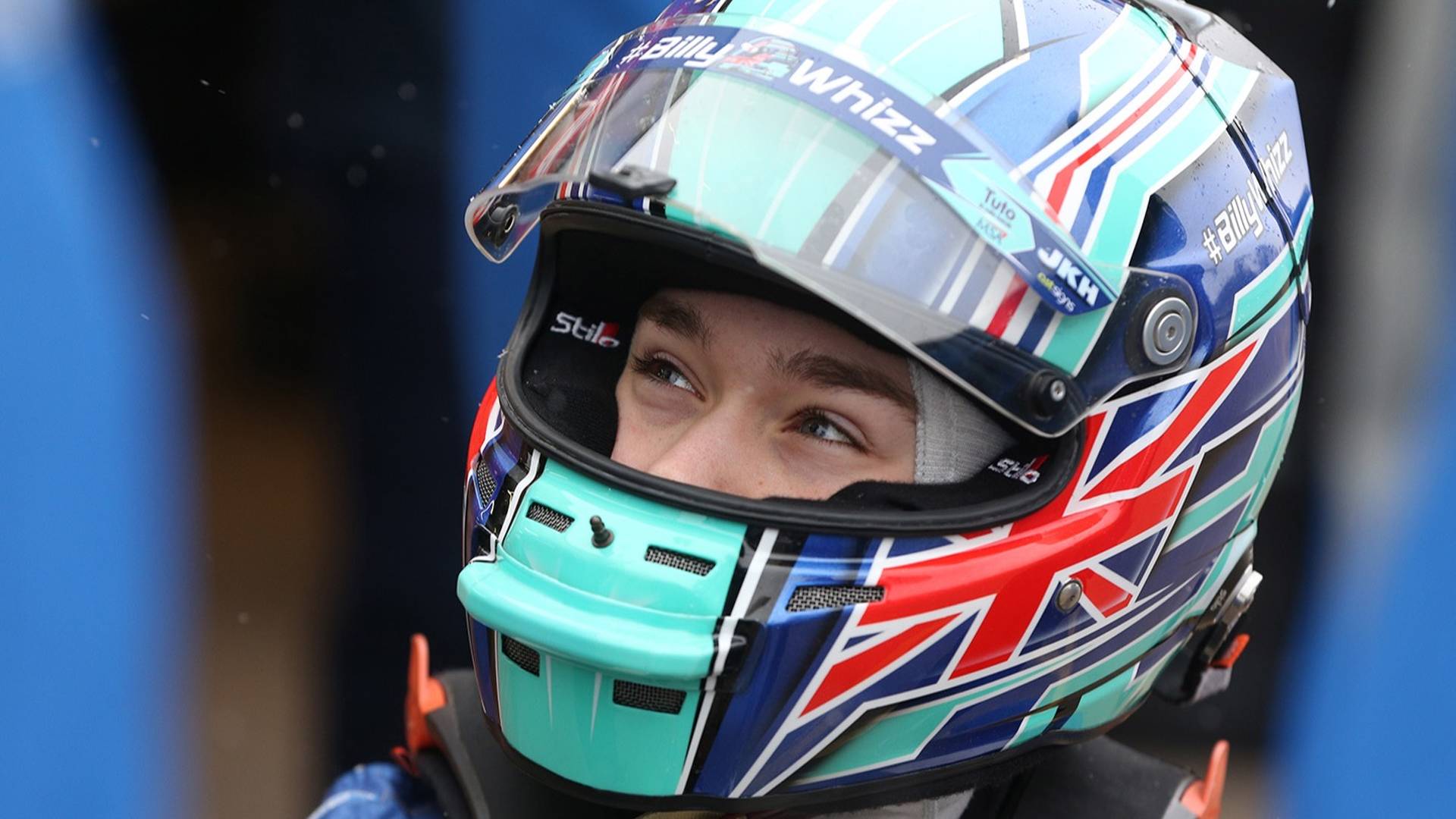 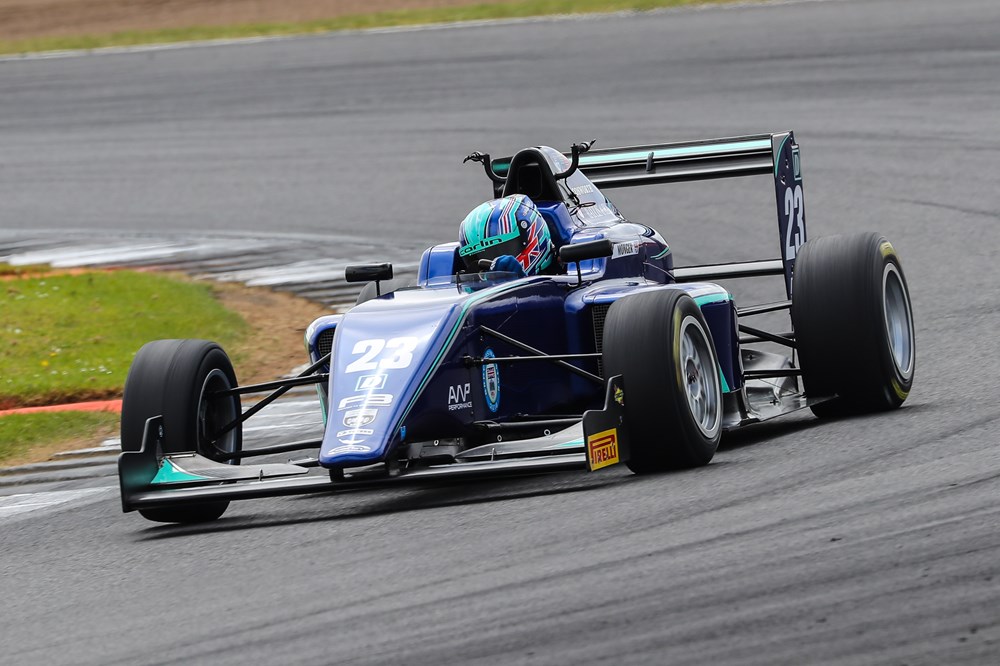 Podium for Billy at British F3 in Spa-Francorchamps

Billy Monger led the early stages of Race Three at Spa-Francorchamps, ultimately finishing 3rd at the end of race