Billy Monger has completed his first day testing Formula 3 machinery as he progresses with plans to return to single-seater racing after his horrific Formula 4 crash last April.

Monger suffered amputations to both of his legs following a collision with Patrik Pasma in the final British F4 race of the Donington Park weekend last year.

The 18-year-old has now begun a testing programme with Carlin in BRDC British F3 machinery, with the first day of running taking place at Oulton Park on Tuesday.

Ever since his crash, Monger has made it clear that he wanted to return to racing and ideally to remain in single-seaters.

During the winter Monger worked with the FIA and the Motor Sports Association - the governing body of British motorsport - to successfully overturn a rule that prevented disabled drivers from competing in international single-seaters.

He tested in Fun Cup machinery last July to get his race licence back and has since completed extensive testing in Carlin's simulator. 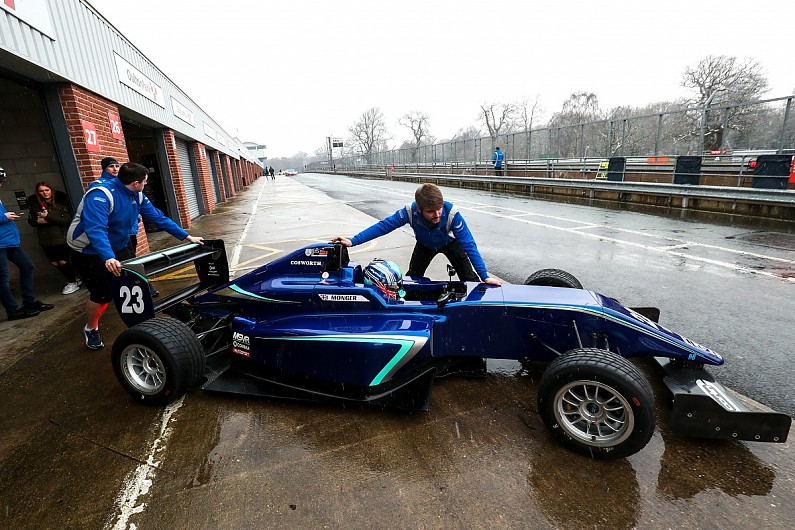 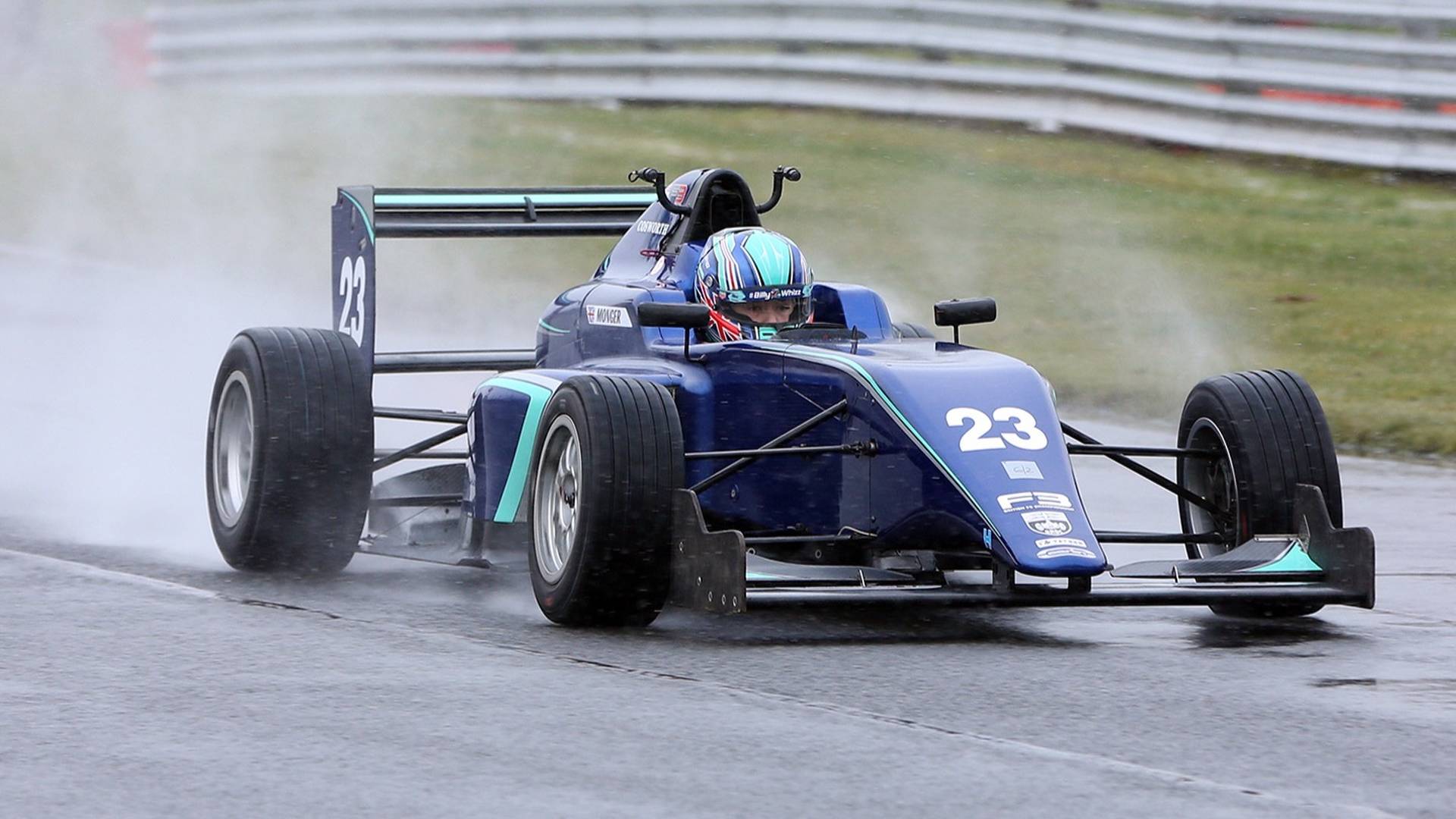